In the spring of 2010, Heather and I took Jade to New York City to see Wicked. We stayed in a hotel just off of Times Square and spent a few days finding whatever we could see around Manhattan for free or nearly so. One of those excursions was to Greenwich Village and the Flat Iron, and aside from exotic cooking supplies, a beautiful children’s book shop, imported silk lanterns, a cute little boutique second-hand clothing shop, and premium cupcakes, we found a cultural icon. 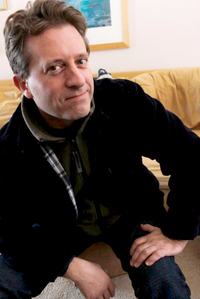